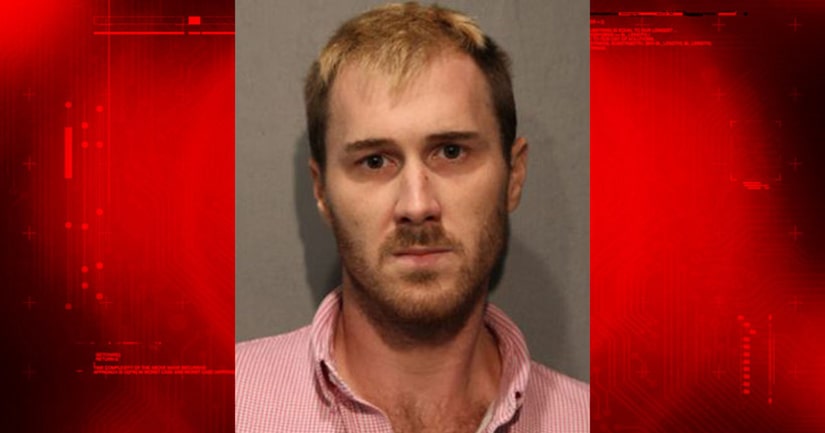 An artist who travels the country painting and sharing his story of drug addiction has been charged with the sexual assault of a Chicago teenager this summer, DNAInfo reports .

Samuel North, 29, was arrested Monday and charged with criminal sexual assault using force, according to an arrest report obtained by the website.

At a bond hearing Wednesday, Assistant State's Attorney Thomas Hardman claimed North raped and forced a 19-year-old woman to perform oral sex after he offered her a ride from a Chicago music venue June 27.

The woman called police from a gas station and convinced North to drop her off at a local metro station, Hardman said.

Results of a rape kit were pending at the time of this report.

North has detailed his struggle with borderline personality disorder and heroin addiction on his blog, where he posts photos of his artwork under the name "Sammy thrashLife."