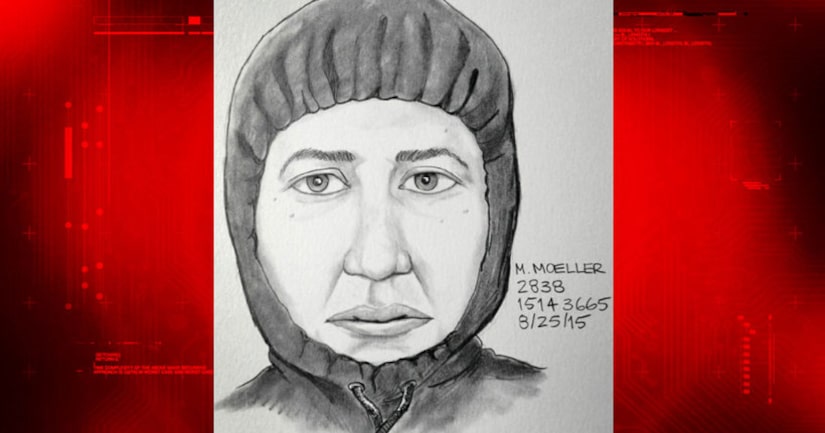 Authorities are searching for a man in a van who attempted to abduct a 10-year-old girl in San Diego County on Monday.

The girl was playing outside an apartment complex in Alpine, California, on Monday, Aug. 24, at about noon, according to Sgt. Laura Whalen of the San Diego County Sheriff's Dept.

The girl said a white minivan pulled up and the driver asked her if she wanted a ride, or if she wanted some candy from inside the van, KSWB-TV reported. Another man was sitting in the passenger seat, the girl said.

The girl ran away and hid in bushes, then told her parents about the incident.

The driver was described as a white man with freckles, wearing a black hooded sweatshirt with the drawstring pulled tight around his face, and black sweatpants. There was no description of the passenger.

The vehicle was described as a white minivan with tinted side windows, with a pink breast-cancer sticker on the back door, and two pieces of lumber on the roof.