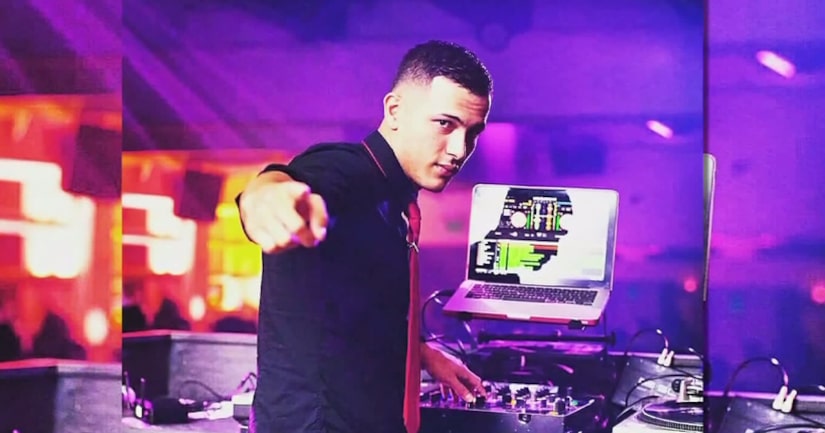 A 20-year-old Hollywood DJ died after he was beaten into a coma in a fight at a club early Saturday morning.

Jose Silva, who performed as DJ Steez, reportedly intervened in a fight to help his friend.

Silva was unconscious by the time security arrived at the scene, according to a Los Angeles Police Department spokesperson.

Silva was hospitalized in critical condition in a coma. He died hours later.

The incident occurred on the upstairs level of the Cashmere nightclub on Hollywood Blvd. at about 12:45 a.m. on Saturday, Aug. 22.

The victim's cousin told KTLA that Silva was hanging out in the club after his shift when the fight happened. The cousin said Silva was "attacked by a couple of men."

Family members said there is surveillance video of the incident but it had not been publicly released.