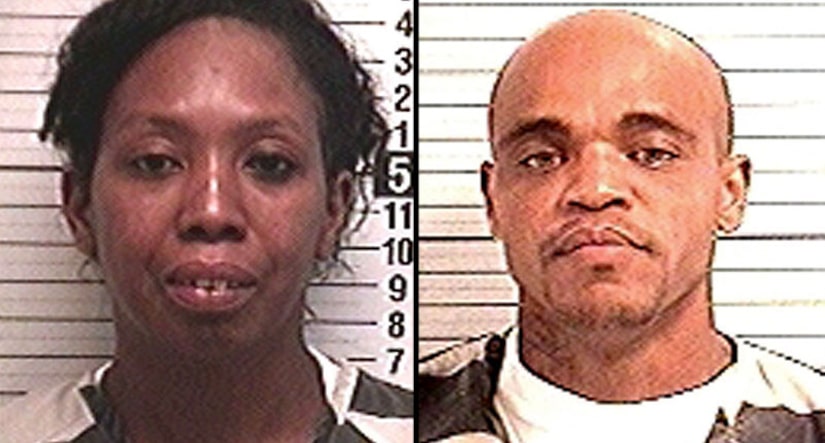 A Florida woman was arrested for claiming to be kidnapped to get out of returning to work.

A concerned co-worker had called Brooks when she didn't return from her break at her job as a night-shift nursing assistant. Brooks allegedly told the co-worker she was being held against her will by her boyfriend.

The Panama City News Herald reported the co-worker could hear the boyfriend in the background telling Brooks she was not getting out of the car.

Police located Brooks and her boyfriend, 35-year-old James Fennell. She said she made up the kidnapping story to get out of going back to work.

Brooks and Fennell were both arrested and charged with misdemeanor false report of commission of a crime and were booked into county jail.