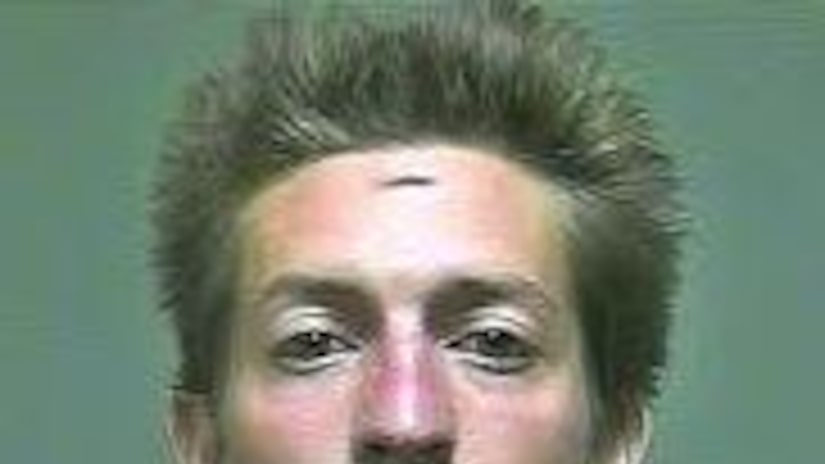 The 26-year-old son of Oklahoma Labor Commissioner Mark Costello has been charged in his father's fatal stabbing, police say.

Oklahoma City police say officers were dispatched around 6:30 p.m. Sunday to an assault in progress call at Braum's Ice Cream & Dairy Store, located in the 11000 block of N. May Avenue. 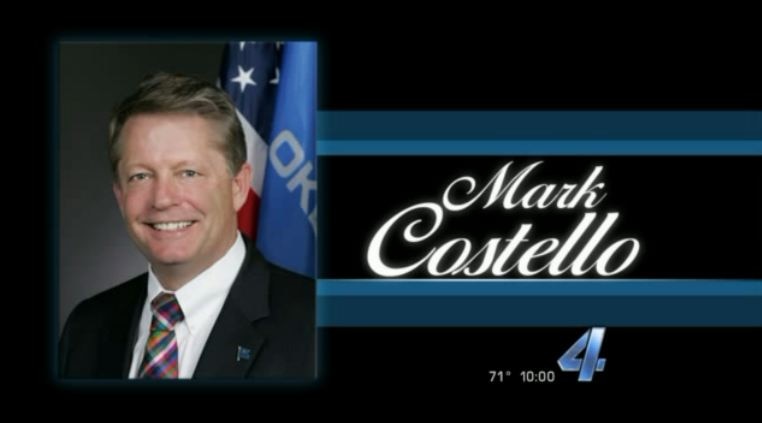 Oklahoma Labor Commissioner Mark Costello died at the hospital following a fatal stabbing at the hands of his son, police say. (Photo: KFOR)

Officers arrived to find Costello sitting in a vehicle with multiple stab wounds.

Costello was transported to an area hospital, where he died of his injuries.

Oklahoma City Police Capt. Paco Balderrama said the victim's son, Christian Costello, was being detained by witnesses in the parking lot of the restaurant until officers arrived.

He was subsequently arrested for first-degree murder and booked into the Oklahoma County jail.

A preliminary investigation revealed Costello and his son agreed to meet at the restaurant earlier in the day.

"The incident continued into the parking lot as Commissioner Costello tried to flee from his attacker. Regretfully this was unsuccessful as Christian Costello managed to stab the victim multiple times causing his death," Balderrama continued, adding that his department's "thoughts and prayers" go out to the Costello family.

The Oklahoma Dept. of Labor announced it would close Monday as a result of Costello's passing.

"Mark Costello was a tremendous leader, colleague and most importantly friend to all of those at the Oklahoma Department of Labor," Jim Marshall, Chief of Staff, Oklahoma Department of Labor, stated. "Our hearts ache as an agency for this tragic event and our department grieves for his family during this very difficult time. We ask for your prayers and respect for the family of Commissioner Costello."

Oklahoma Governor Mary Fallin Costello stated on Twitter she was "shocked and deeply saddened" to hear of the tragedy.

"I am praying for his family, friends and staff," she added.

Gov. Fallin said flags on state property would be lowered to half-staff through the end of the week "in honor of Mark Costello's life and service to the people of Oklahoma."