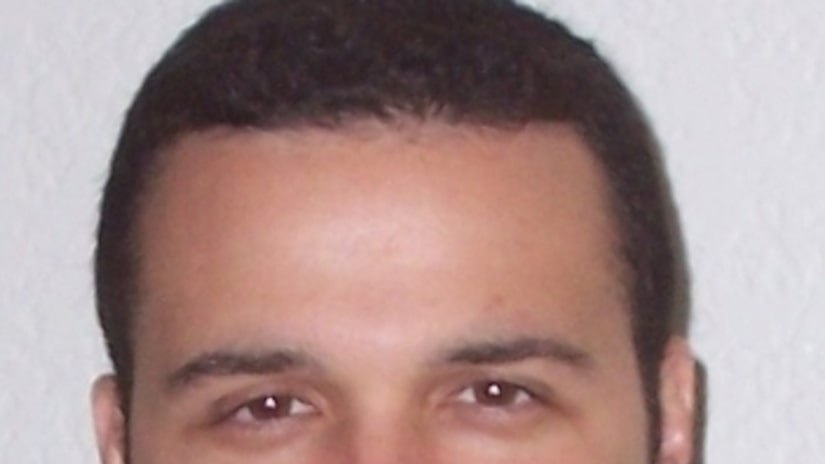 Congregation of the Resurrection

A Catholic priest was sentenced Monday to one year in prison – a term that will include six months in federal prison and six months of home confinement.

Marcelo De Jesumaria, 46, formerly of Lake Arrowhead, California, and who currently resides in the high desert community of Valyermo, Calif., was sentenced Monday morning for touching a woman's breast, inner thigh, and groin on an overnight cross-country airplane flight.

The United States District Judge also ordered De Jesumaria to register as a sex offender, and noted the “devastatingly negative impact” the crime had on the victim.

The priest was found guilty in May by a federal jury of abusive sexual contact, a felony which carries a maximum sentence of two years in prison.

Evidence presented at trial showed that De Jesumaria was on a US Airways flight from Philadelphia to Los Angeles on August 17, 2014 when he moved to the last row of the aircraft after asking a flight attendant if he could “sit next to his wife.”

De Jesumaria took the middle seat next to the victim. The victim slept through much of the flight, but she was awakened when she felt De Jesumaria wrap his arm around her body and grab her breast. For a period of time, the defendant had a tight grip on the woman, but when his grip relaxed, she got up and went to the bathroom. The victim used a call button to summon a flight attendant and reported that the De Jesumaria had been touching her inappropriately.

The flight crew re-seated De Jesumaria in the front of the plane in a seat between two male passengers, according to trial testimony. The airplane's captain requested law enforcement meet the plane after it landed at Los Angeles International Airport. FBI agents subsequently interviewed De Jesumaria, who admitted he enjoyed “cozy flights” with women.

The victim spoke at Monday's sentencing hearing and described the “fear, frustration, and anxiety” the crime has caused. She said she is reminded of the “ordeal” daily, as she must travel regularly on airplanes for her job.

In papers filed in relation to Monday's sentencing, prosecutors wrote that De Jesumaria's “testimony at trial provided numerous bizarre explanations for his conduct and blamed the victim.” They wrote that De Jesumaria testified that he considered his touching of the victim was “consensual because she did not reject his touches and he interpreted her silence, because she was asleep, as 'coyness.'”

The case against De Jesumaria was investigated by the FBI.