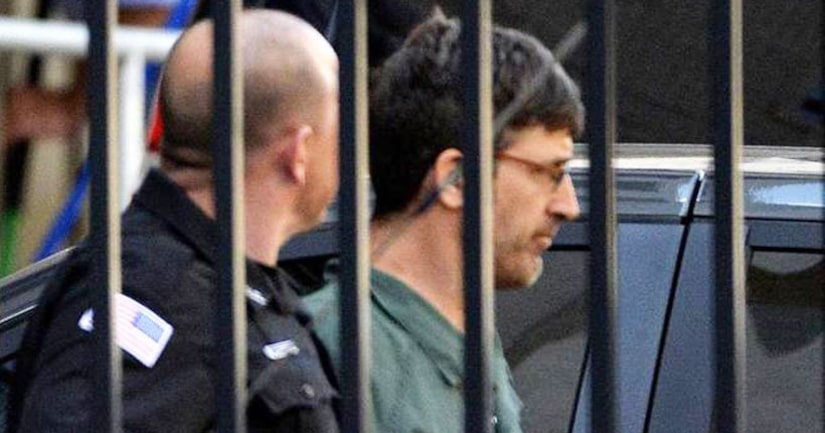 A self-declared member of the Ku Klux Klan is facing possible life imprisonment for trying to build a radiation weapon to kill "enemies of Israel."

Glendon Scott Crawford, 51, of Galway in upstate New York, was convicted Friday of attempting to acquire and use a radiological dispersal device; conspiring to use a weapon of mass destruction; and distributing information relating to weapons of mass destruction. In addition to a possible life sentence, he could face $2 million in fines. Crawford is scheduled to be sentenced on December 5.

Accomplice Eric J. Feight, 56, pleaded guilty in 2014 to lesser charges of providing material support to terrorists. Feight is scheduled to be sentenced in September. Both men worked at General Electric.

Crawford and Feight acquired an X-ray device that they planned to modify into a "death X-ray," according to prosecutors, and the two men successfully built and tested a trigger device to activate the weapon.

Prosecutors said Crawford was scouting mosques and Muslim community centers as targets, even suggesting the Governor's Mansion as a target, they said.

Crawford approached the Jewish Federation of Northeastern New York, the Congregation Gates of Heaven in Schenectady and the Israeli Embassy in Washington to request assistance in acquiring an industrial-grade X-ray device to kill "enemies of Israel," according to the indictment. Crawford was reported to the FBI, and undercover agents began recording Crawford, and supplied him with the X-ray device he was seeking. The device had been rendered inoperable.

The suspects' intent was to park a vehicle outside targets, then activate the device, exposing people to lethal doses of radiation before they were aware of it.

The jury rejected Crawford's attorney's assertion that his client was entrapped. The jury deliberated for two hours and found Crawford guilty on all three counts on Friday.

Richard Hartunian, U.S. attorney for the northern district of New York, credited the public with tipping off law enforcement, leading to the Crawford investigation.

N.Y. man first ever to be convicted of trying to acquire a radiation weapon - NBC News