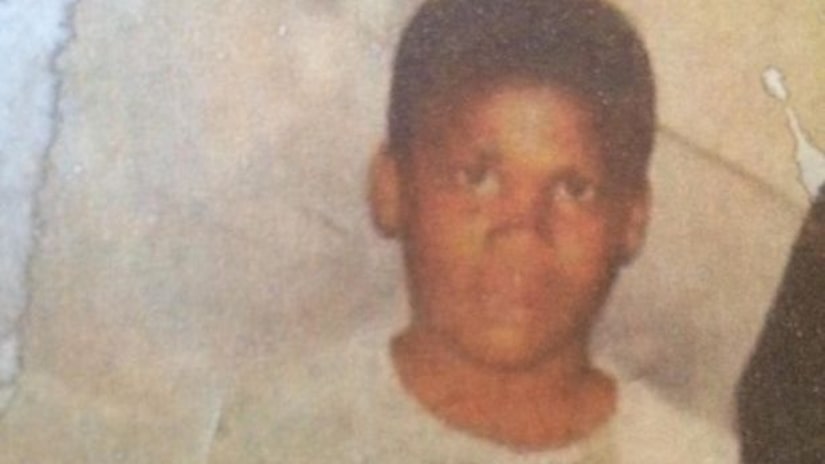 Roderick Clark, 42, and Raymond McDaniel, 46, were arrested and charged with the murder of Jeremiah Anderson, who was shot once in the back on the night of Nov. 9, 1991.

Anderson was standing near a group of men gambling on dice games when two men pulled up in a stolen vehicle and got out with an assault rifle and a handgun to rob the gamblers, according to Atlanta Police. Both men fired their weapons, police said, and Anderson was hit. He was pronounced dead at the scene.

"One had a long rifle, possibly an AK-47, the other suspect had a 9mm," said Atlanta Homicide Detective Vincent Velazquez.

In October, the Atlanta Police Dept. offered a reward for information in the case. They received tips that allowed them to zero in on Clark and McDaniel, whose names were in the original case file, among other names. Anonymous callers reportedly identified the two shooters as "Ray" and "Rod." Police said new information and interviews gave them evidence to make the arrests.

Police said the pair knew there was renewed focus on the case. "I don't think it was any surprise to them to be arrested today to be honest," said Detective Velazquez.

McDaniel, paralyzed by a gunshot wound years after the Anderson murder, was arrested in his wheelchair.