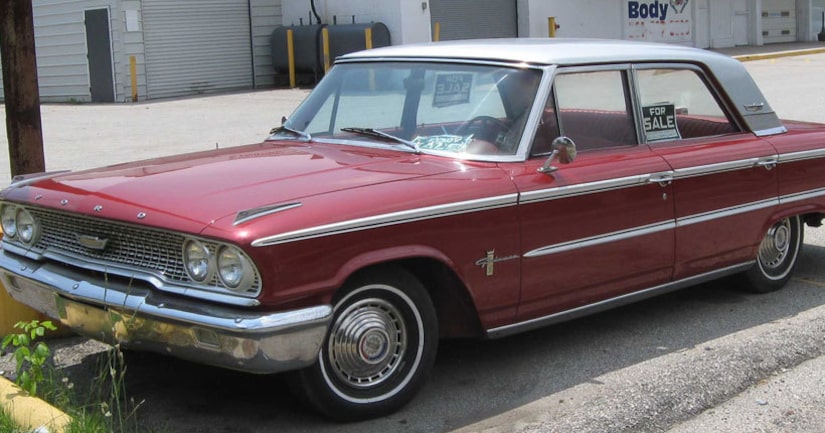 What does the car you drive say about you? Here's a look at the types of vehicles some of the most notorious serial killers in America drove. 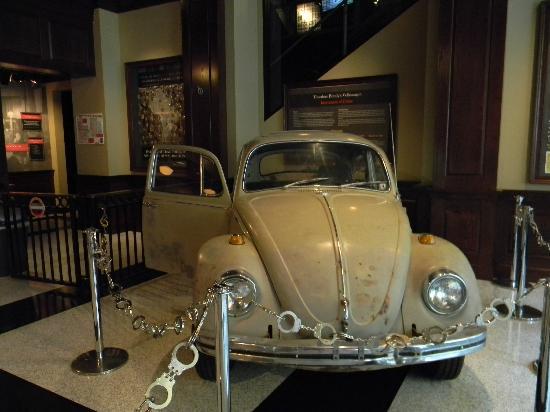 Ted Bundy was executed in Florida for the murders of 36 people. He was suspected in more than 100 murders. He raped many of the women before murdering them. He is believed to have begun his murder spree in 1974, with victims disappearing in Washington and Oregon. He was arrested in 1975 after one of his victims escaped from him. Bundy escaped incarceration twice; the second time he broke into a sorority house at Florida State University and killed two young women. He was convicted when teeth marks left on a victim were matched to him. Bundy sometimes lured victims to his Beetle by pretending to be injured and in need of assistance. 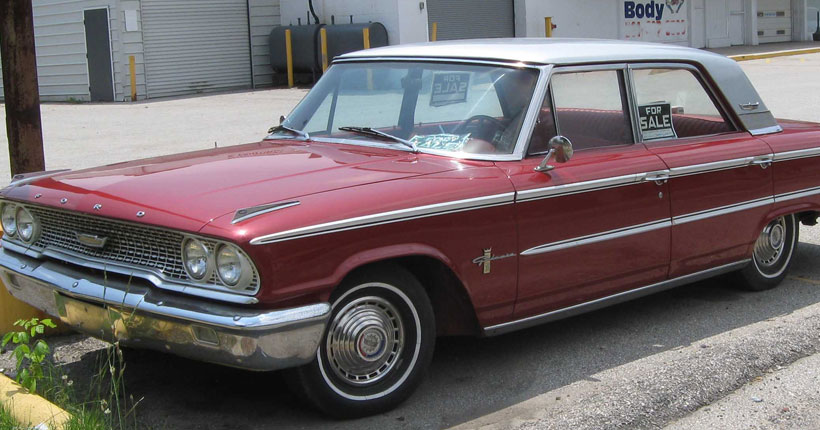 David "Son of Sam" Berkowitz is currently serving six consecutive life sentences in prison for the murders of five men and one woman in New York City, and attempting to murder seven other people. Berkowitz left letters taunting the police, and the city was terrorized by the crimes in 1976 and '77. Once caught, Berkowitz confessed, telling police the dog that lived in the house behind his had commanded him to commit the crimes. Berkowitz was found mentally competent and was sentenced in 1978. A map of the crime scenes, a bag filled with ammunition and a letter threatening a police sergeant were found in his car during the investigation. Berkowitz's shootings targeted young women with long, dark hair and/or young couples parked in cars. 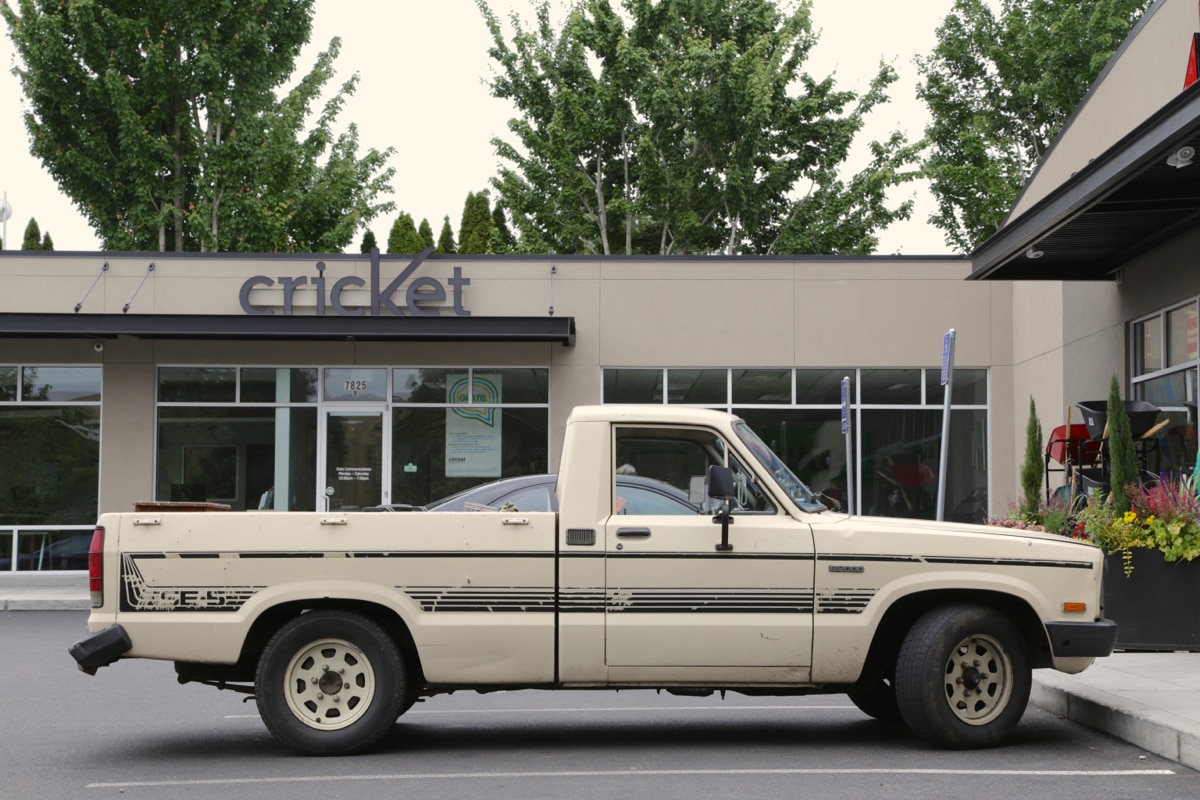 Joel Rifkin was caught in 1993 when police found a corpse in his truck. Rifkin's truck was missing the rear license plate. Rifkin led police on a high-speed chase before he crashed into a utility pole in front of a court house. Rifkin was a landscaper who used job sites to stash his murdered victims. He was convicted of strangling 17 women, many of them prostitutes. Rifkin described the murders of each of the 17 victims, even providing police with maps of the crime scenes, but he pleaded not guilty. He was eventually sentenced to 203 years, and will be eligible for parole in 2197, if he makes it to his 238th birthday. 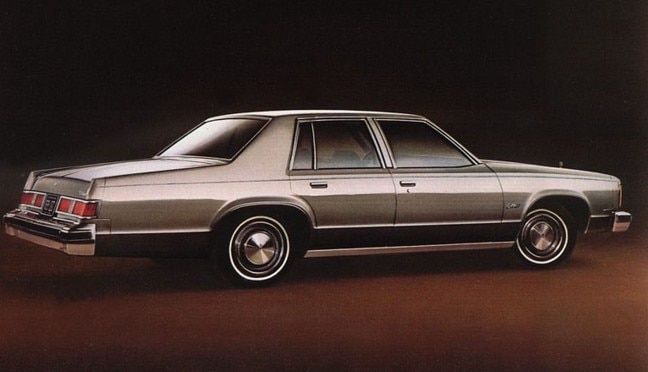 JohnWayne Gacy Jr., known as the "Killer Clown," was convicted in 1980 of the sexual assault and murder of 33 teen boys and men between 1972 and 1978 in Chicago. He was sentenced to death for 12 murders in 1980 and was executed in 1994. Gacy performed as "Pogo the Clown" at events, parades and parties in the Chicagoland area during the years of his crimes. Gacy was known to cruise gay neighborhoods of Chicago, where he picked up some of his victims in his Oldsmobile. 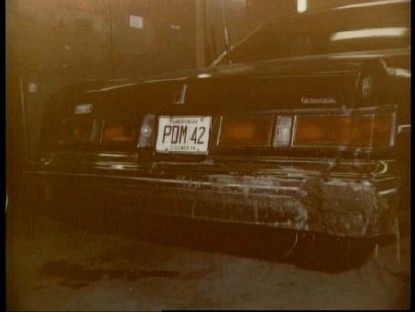 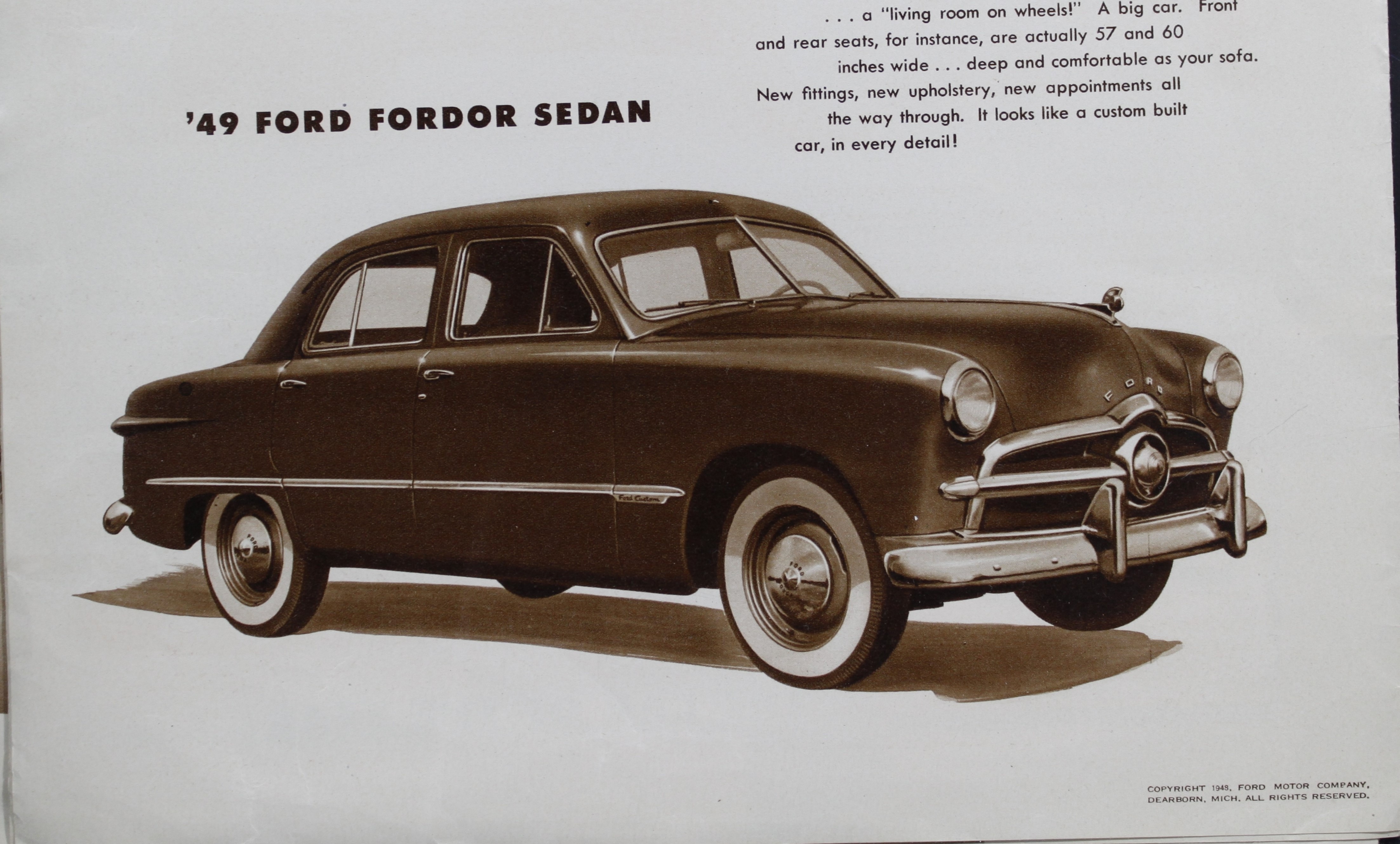 Ed Gein visited local graveyards in Wisconsin and dug up corpses and made trophies and keepsakes from their remains. Ed Gein confessed to the 1954 and 1957 murders of two women. In 1957, a police search revealed the decapitated body of one of the women hanging upside down in a shed. Inside Gein's house, investigators found items such as a wastebasket made of human skin and bowls made from human skulls. Gein's car, used to haul the bodies, was later sold at a public auction for $760 to a carnival sideshow operator.