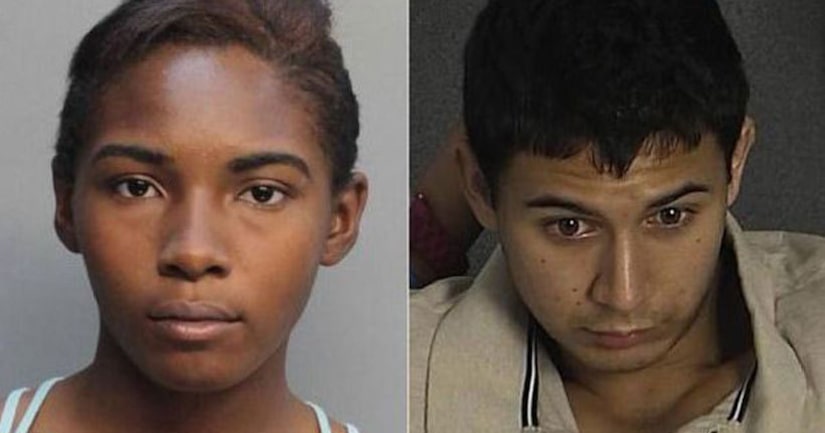 Four South Florida teenagers are charged in the death of a 17-year-old boy found buried in a shallow grave last month after allegedly being hacked to death with a machete. 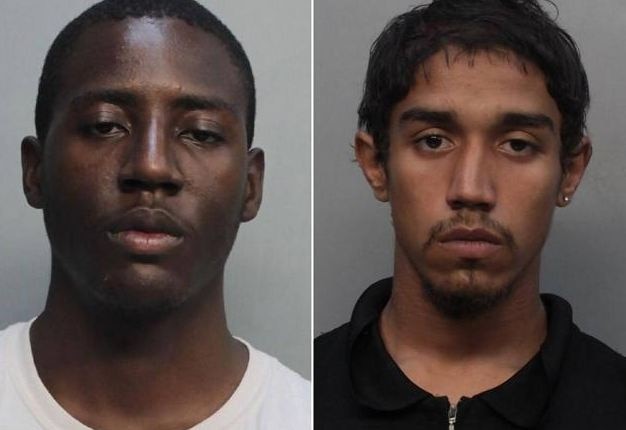 According to an arrest report obtained by the Miami Herald, Strickland “complained that she had missed the first series of machete strikes because she had walked away for a few minutes to urinate in the woods,” during the attack.

Strickland and Arbelo are reportedly accused of staying behind to have sex at the murder scene, according to the New York Daily News.

The accused are being held in Miami-Dade jails to await trial, according to police.

The investigation into Guardado's death began after the victim's brother July 1 discovered what appeared to be a partially buried body in a wooded area around the 28000 block of S.W. 125 Avenue and contacted 911, Miami-Dade police say.

Officers responded to the scene and discovered human remains. The deceased was removed from the scene and identified as Guardado.

The medical examiner determined the cause of death to be trauma and ruled it to be a homicide.

The accused and the victim were all students at Homestead Job Corps, a live-in vocational school, according to the Herald.

A fifth suspect is reportedly expected to be arrested in the case.