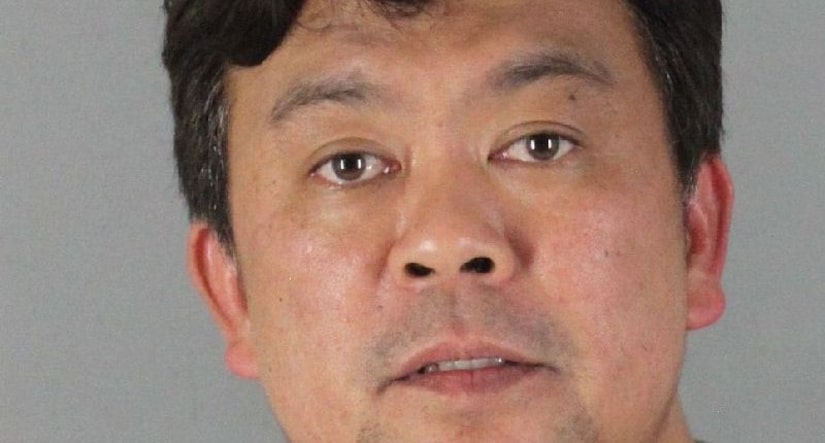 Percival Aguilar Agoncillo Jr., 44, is scheduled for arraignment August 27 on charges of being a felon carrying a loaded firearm in public, possession of a firearm by a felon and possession of ammunition by a prohibited person, according to court documents released to the news outlet Wednesday.

Anaheim police say they were called around 9 p.m. July 9 to the esplanade area between Disneyland and Disney California Adventure Park after Disneyland security reported a man with a "bulge" on his chest they believed to be a handgun.

Plainclothes detectives located the man and confirmed he had a loaded pistol, Lt. Eric Trapp told the network.

Officials told KRON4 News Agoncillo did not have a permit to carry the weapon and was on probation for carrying a loaded gun at the time of his July 9 arrest.

Agoncillo was arrested and released after posting $20,000 bail, Trapp said.

Anaheim police Sgt. Daron Wyatt told KTLA August 19 he was "not aware of there being any plan to endanger or harm anyone at this point."

A spokesman for the San Mateo County Sheriff's Office told the outlet Agoncillo was arrested in a separate incident by South San Francisco police July 13 on suspicion of drug charges. He remained in custody at the time of this report.

Agoncillo was previously convicted in San Mateo County Superior Court in January 2013 for possession of an illegal drug while armed with a loaded gun, according to the Orange County District Attorney's complaint against him obtained by KTLA.

Agoncillo's arraignment in the alleged Disneyland incident is scheduled to take place in Orange County August 27.