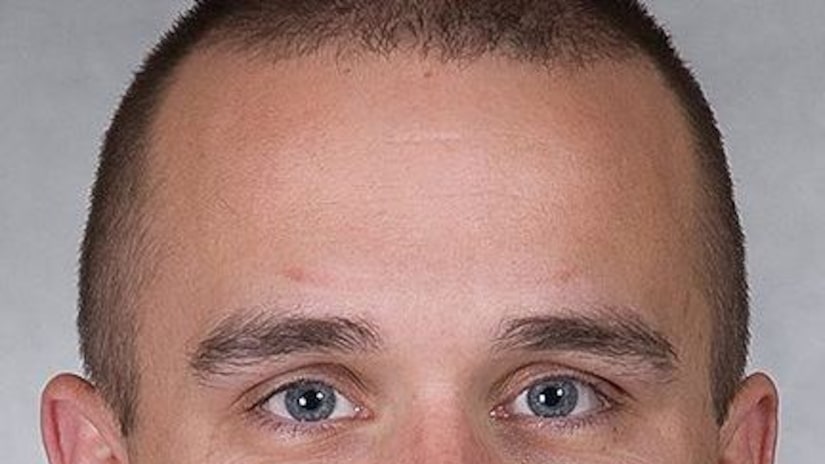 Bryan Lee, of Lancaster, Ohio, pleaded guilty on Oct. 29, 2014, to four counts of violating the civil rights of female motorists and one count of engaging in cyber stalking, according to the U.S. Department of Justice.

Media requests submitted to the State Highway Patrol resulted in the release of hundreds of pages of records Monday, reports the AP.

In addition to the Craigslist postings, the records include "multiple Facebook messages to a female passenger he photographed without her shirt on, including one that let her know he'd been keeping an eye on her," according to the news outlet.

They also reportedly include the dash cam recording that prompted the Ohio State Highway Patrol to investigate Lee in 2013, in which Lee can be heard flirting with a female driver and her passenger.

Lee last October pleaded guilty to four counts of violating the civil rights of female motorists and one count of engaging in cyber stalking.

He served as an OSP Trooper from approximately January 2006 until October 2013.

As part of his plea, Lee admitted that he violated the civil rights of four female victims by coercing them in his official capacity to commit sexual acts, some of which he photographed, in exchange for his agreement not to file criminal charges or issue traffic infractions against the victims or their friends, according to the DOJ.

He further admitted that he engaged in sexual contact with certain victims while they were under arrest and restrained in handcuffs. Lee also harassed and threatened some of the victims, including sending threatening electronic messages to one individual who he pulled over twice during a one-month period.