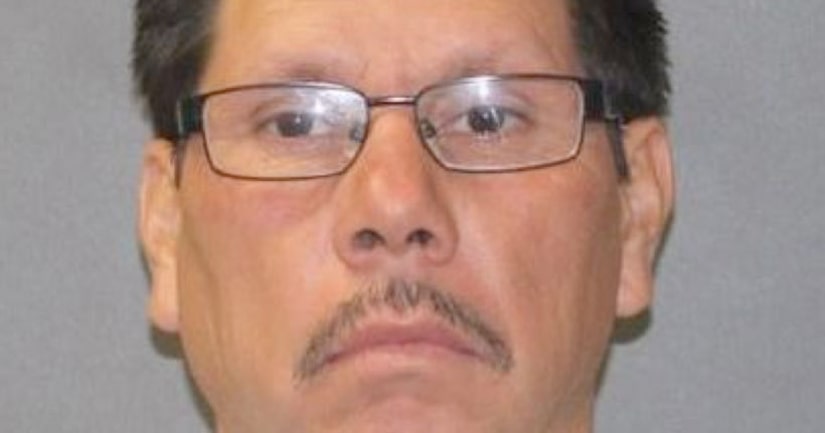 Police have arrested a Southern California man for allegedly mounting a hidden camera inside a Starbucks restroom to spy on customers.

Melcher Carrilloalvarado, 44, of La Habra, was booked on seven misdemeanor counts and released with a notice to appear in court after officers confirmed a suspicious device found at a Brea Starbucks was a miniature camera.

Brea police officers were called around 11 p.m. Friday to the Starbucks at 101 W. Imperial Highway after they say a female adult customer was using the restroom when she found what she thought may be a small camera mounted underneath a shelf inside the restroom.

The woman removed the item and notified authorities, according to a police news release.

By Tuesday, seven adult victims had been identified, according to investigators.

Police say Carrilloalvarado turned himself in due to "extensive media coverage" of the case and was arrested after questioning.

An in-depth examination of the device and images captured will be conducted to identify potential victims.

It was not immediately clear how long the camera was in place before it was discovered.

KTLA reports this is the second time in less than two months a hidden camera was found in a Southern California Starbucks.

Anyone with information about the incident or the suspect is asked to contact Orange County Crime Stoppers at OCCrimeStoppers.org or (855) TIP-OCCS.