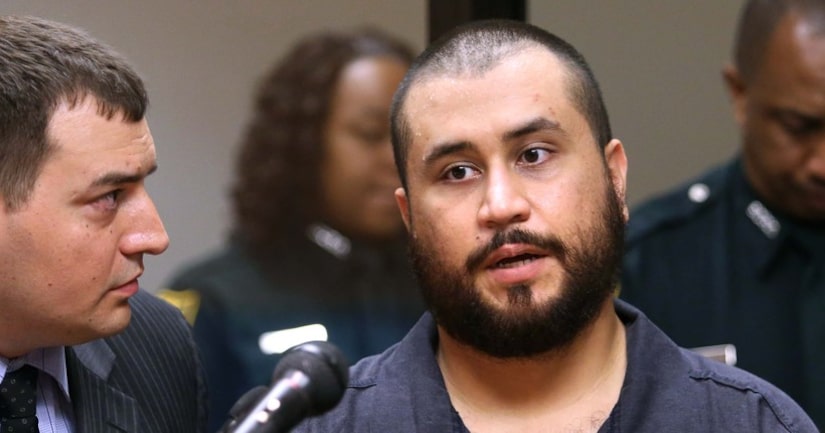 A Florida gun store declared a "Muslim-free zone" by its owner is running a contest to win a painting of the Confederate flag by George Zimmerman in effort to raise money for Zimmerman's outstanding legal fees.

The store offers to sell signed and numbered prints and says buyers will be entered to win a one-of-a-kind painting by Zimmerman, acquitted in 2013 in the fatal shooting of Florida teen Trayvon Martin.

The proceeds will be split between Zimmerman and the owner of Florida Gun Supply, Andy Hallinan, who is facing his own legal battle, WKMG reports.

The Council on American-Islamic Relations Florida sued Hallinan after he released a YouTube video in July declaring his store a "Muslim-free zone."

Zimmerman reportedly says in a video posted on Florida Gun Supply's website he had originally painted an American flag, but decided to paint a Confederate flag over it after learning of Hallinan's suit.

It's not the first time Zimmerman has sold original artwork.

TMZ reports his original painting of prosecutor Angela Corey was previously sold for $100,000 on eBay.