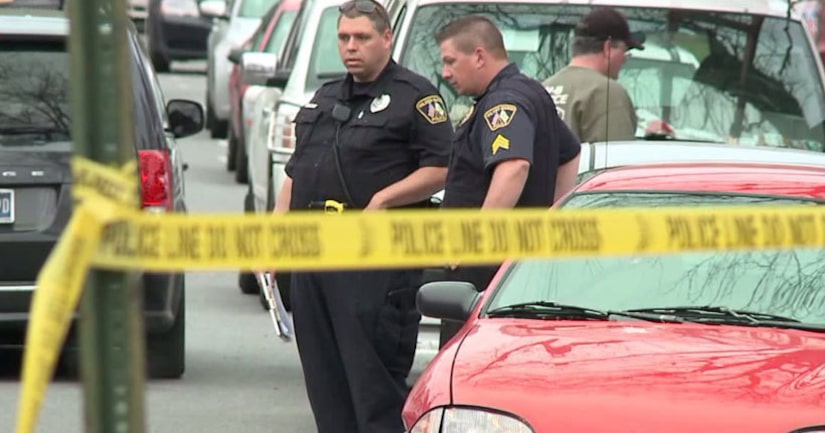 A well-known neighborhood watchman was gunned down just feet from his home in Wilkes-Barre, Pennsylvania, in May.

Donald Bachman, 49, was fatally shot May 1, 2015, as he got home around 4 a.m. from his job as a supervising mechanic at a bus company. He was a noted neighborhood crime-watcher, according to neighbors.

The shooting occurred during a surge in violence in the city. Seven people were shot in six days in Wilkes-Barre before Bachman was slain.

The rash of violence prompted the U.S. Department of Justice to announce in July it will aid the city in fighting crime.

The Bureau of Alcohol, Tobacco, Firearms and Explosives (ATF) will work with police in the city to target gangs and criminal networks, and to find sources of illegal guns, WNEP reported.

WNEP: Another deadly shooting in Wilkes-Barre,