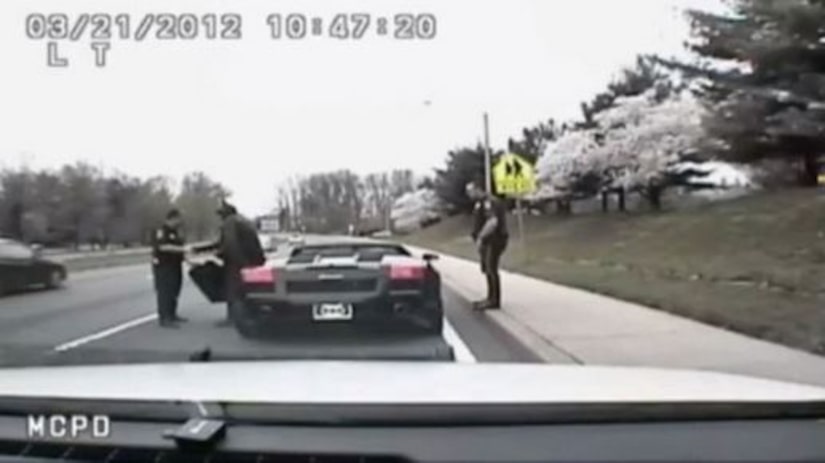 A Baltimore, Maryland man who visited children's hospitals dressed as the Caped Crusader was killed Sunday when his Batmobile broke down, according to the Washington Post.

Lenny B. Robinson, 51, began dressing as the comic book hero back in 2001, and quickly became known for his good deeds, at times even enlisting his son, Brandon, to accompany him dressed as Robin as they handed out toys and other gifts to sick children.

But Robinson's fans began flooding his Facebook page with sad messages over the weekend, after the Post reported he had been fatally struck by a car on Interstate 70 west of Big Pool Road, near Hagerstown, Maryland.

According to a state police news release obtained by Crime Watch Daily, Robinson "was driving a custom made vehicle that had engine trouble and stopped, partially blocking the fast lane" around 10:30 p.m.

Robinson was checking on the engine while standing in the eastbound fast lane when he was struck by a 2010 Toyota Camry, according to a police spokesperson.

Medical personnel arrived and pronounced Robinson dead at the scene.

The driver of the Toyota Camry was not injured during the collision.

No charges had been filed at the time of this report.

An investigation into the crash is ongoing.