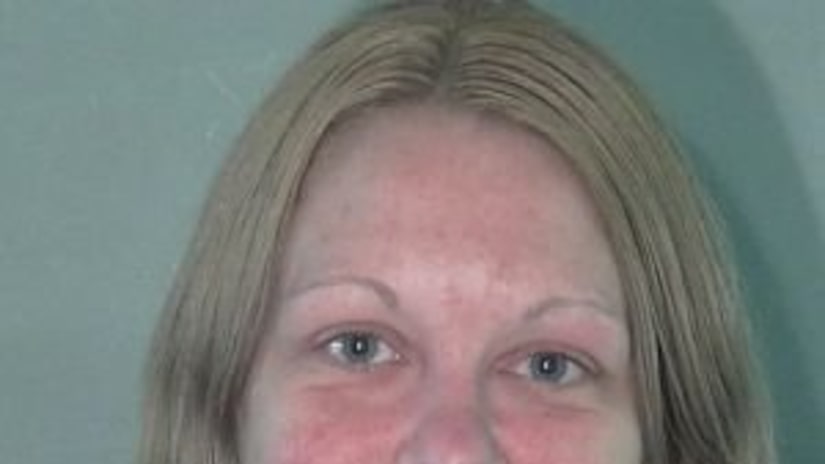 A Florida woman crashed her car into an apartment building and told police her dog was to blame, insisting the dog should be arrested.

Christine Anne Marie Lamoreaux, 33, allegedly fled the scene of the crash, according to Wildwood Police.

Witnesses said they saw the woman drive away after crashing into the complex, then walk into her apartment nearby.

Police said Lamoreaux admitted to driving the vehicle into the building, but said her dog caused the crash. She said she drove away because she intended to pay for the damage.

But she said police should arrest the dog, not her.

Police said Lamoreaux appeared to be confused, and smelled like alcohol. She refused to take a sobriety test and became hostile, according to police, and allegedly resisted arrest.

Lamoreaux was charged with driving under the influence, hit and run involving property damage and resisting arrest.

The dog was not arrested.

Wildwood is a city located approximately 55 miles northwest of Orlando.