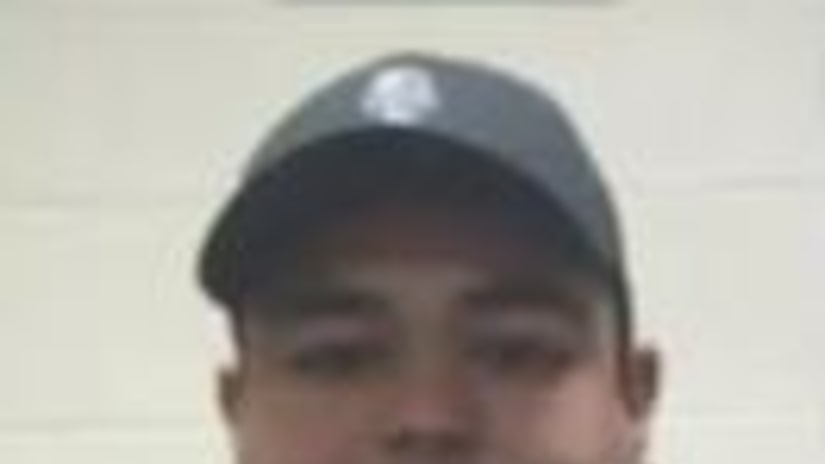 A Texas sheriff's deputy has been fired after his K-9 died while trapped for hours inside a hot car.

A spokesperson for the Jim Wells County Sheriff's Department told Crime Watch Daily deputy Latham Roldan was relieved of his duties due to the death of his K-9 officer.

KZTV10 reports the K-9, named Jola, died Monday after being left in the vehicle for 20 hours.

In a message posted on the Jim Wells County Sheriff's Department's Facebook page Tuesday, a spokesperson stated Jola had served in the department since 2012.

"We are saddened to report that an incident occurred on August 10th that cost one of our K9's their life," the post read, continuing in part: "K-9 Jola was left in the unit unattended and was later found deceased."

Temperatures Monday soared to 99 degrees in Jim Wells County, according to NBC News.

The case has been sent to the Jim Wells County Attorney's Office for further investigation.

The sheriff's department is meanwhile using the tragedy as an opportunity to remind pet owners to treat their animals with care.

"We want to remind the public to please watch their pets and animals, especially in these extreme temperatures and that our department will remain transparent in dealing with this matter," the post read.