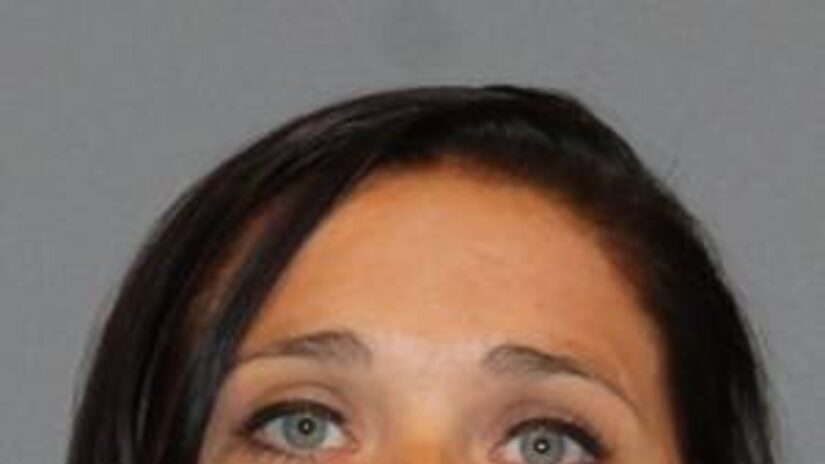 A former middle-school teacher was sentenced to 15 years in prison in Oklahoma for sex with one of her students, but had five years suspended. She will serve at least eight and a half years due to statutory minimum sentencing requirements.

Jennifer Caswell, 29, was arrested in Mississippi in a hotel room with a 15-year-old male former student in June 2014 while he was visiting his mother in that state.

Mary Kay Letourneau, a 34-year-old Seattle teacher convicted of having sex with a 13-year-old student in the 1990s, attracted nationwide attention when she served seven years in prison beginning 1998. Letourneau is now married to that former student and the couple has two children who were born in 1997 and 1998.