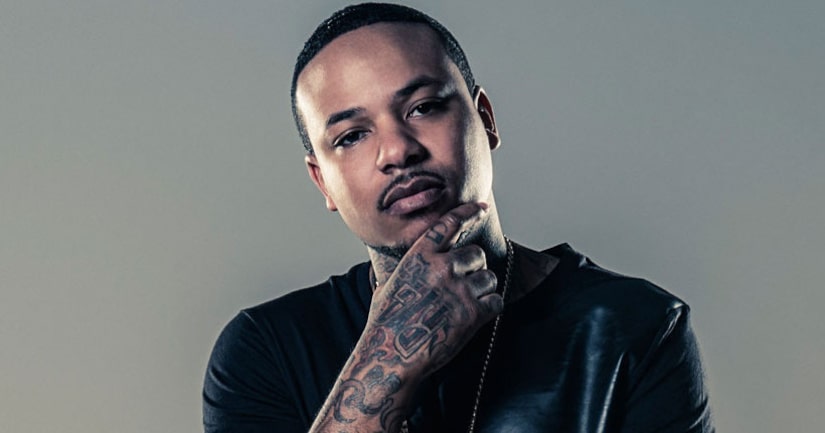 The New York Police Department is offering a $2,500 reward for information leading to the arrest of the shooter who murdered rapper Lionel "Chinx" Pickens.

Pickens was sitting in his Porsche with a friend at a stoplight in Queens early on the morning of May 17 when another car pulled up and someone fired shots into the Porsche around 4 a.m. Pickens was struck multiple times in the torso. The New York Post reported Pickens was shot 15 times. 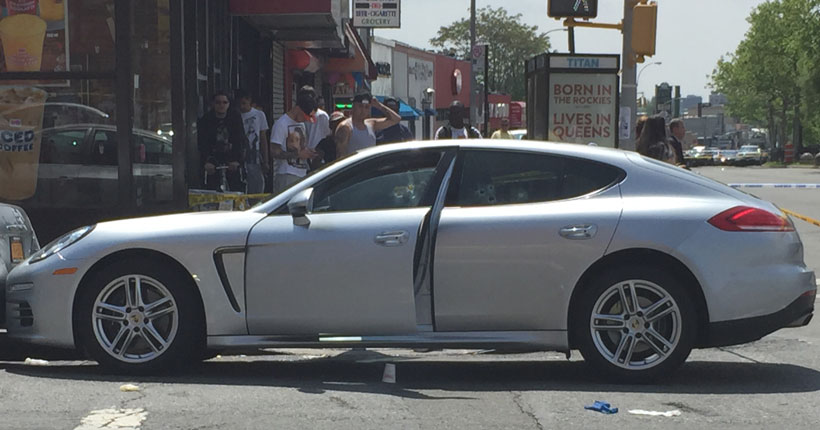 The friend was struck by gunfire in his back; he survived but was listed in critical condition on the day of the shooting.

Pickens was transported to a hospital, where he was pronounced dead.

Pickens was a part of the Coke Boys Records label. In the afternoon on the day before he was shot, Pickens had posted information on his Twitter page about an event where he and label mates were scheduled to perform later that night.