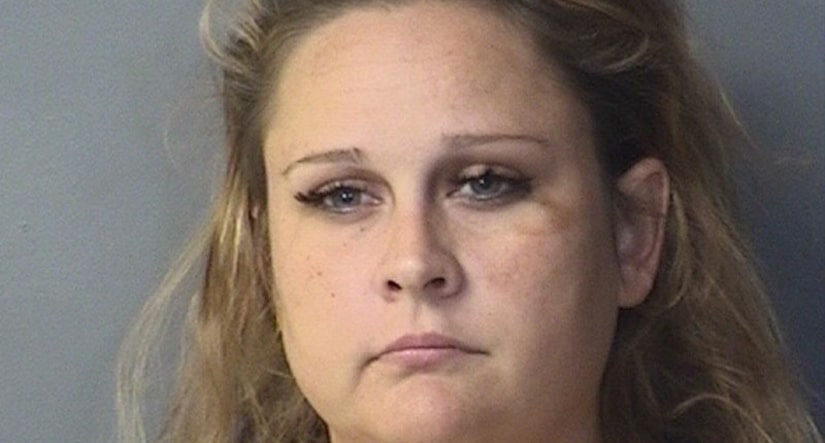 A Virginia woman is accused of pimping her own daughter to perform sexual acts for money.

Mellisa Bennett's 18-year-old daughter told police in July that her mother would "persuade, harass and assist" her to exchange sex for money.

Bennett began to pressure her daughter into prostitution shortly after the girl turned 18, authorities said.

Bennett drove her daughter multiple times to multiple locations around the city of Norfolk to meet men, according to an affidavit for a search warrant. One of the alleged locations is an old school building.

Bennett took the money from her daughter after the sexual acts were performed, according to the affidavit.

Bennett was arrested and charged with a felony count of receiving money from earnings of a prostitute. The daughter was not charged.