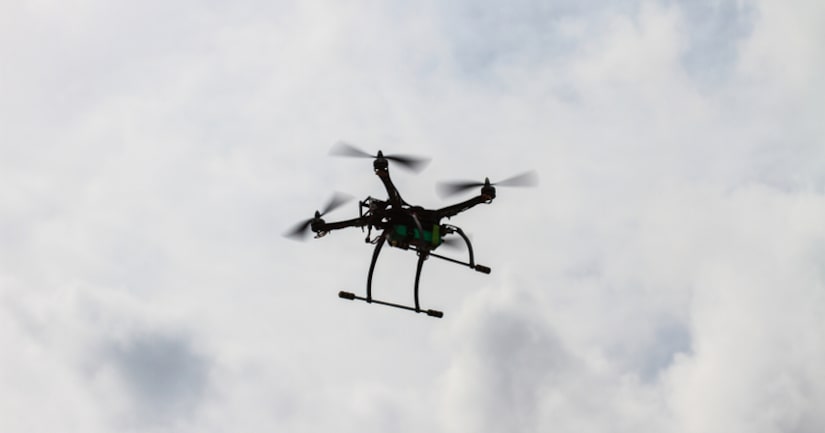 Two men from Southern California are accused of smuggling heroin into the U.S. by air from Mexico using a drone.

Law enforcement personnel saw a person walking in an agricultural field with a large object, signal to a vehicle, then throw the object into the trunk of the vehicle. That person got into the vehicle and the vehicle drove off.

Border Patrol agents stopped the vehicle, searched it and found a duffel bag with 28 pounds of heroin inside.

Elias said he was paid $100 by Valle to drive him to pick up the contraband. Valle admitted to using a drone controller and to picking up the drugs.

The two men pleaded guilty in federal court in El Centro to one count each of possession of drugs with intent to distribute.

A U.S. Homeland Security Investigations spokesperson said authorities received a tip last year that smugglers may begin to use drones to ferry drugs over the border.

Smugglers appear to be testing the unmanned aerial vehicles for their effectiveness in moving contraband.