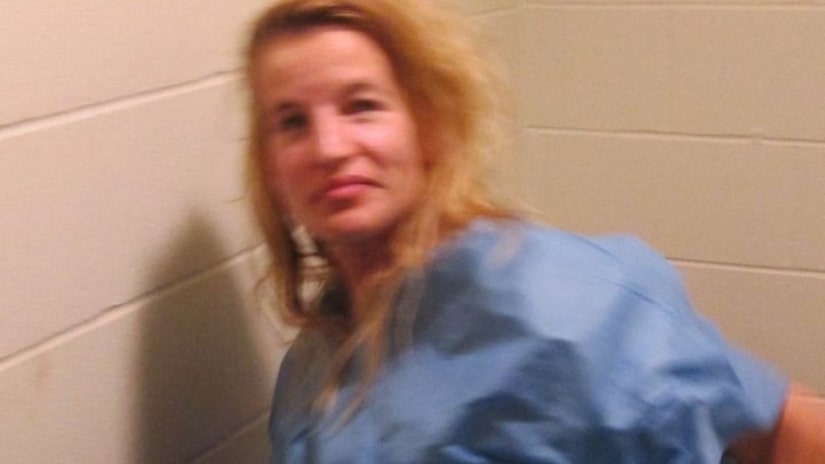 A Vermont mother is suspected of killing three of her own relatives before gunning down a social worker in a child-custody dispute.

Jody Herring, 40, allegedly shot Lara Sobel with a hunting rifle on Friday afternoon outside a state office building. Herring is suspected of killing two of her cousins and an aunt hours earlier.

Herring was reportedly tackled to the ground and held until police officers arrived and arrested her, according to the New York Daily News.

Sobel was "an experienced social worker …. providing public service for children and families for more than 14 years," said Ken Schatz, the commissioner for the Vermont Department for Children and Families.

Jody Herring was scheduled to be arraigned on Monday.