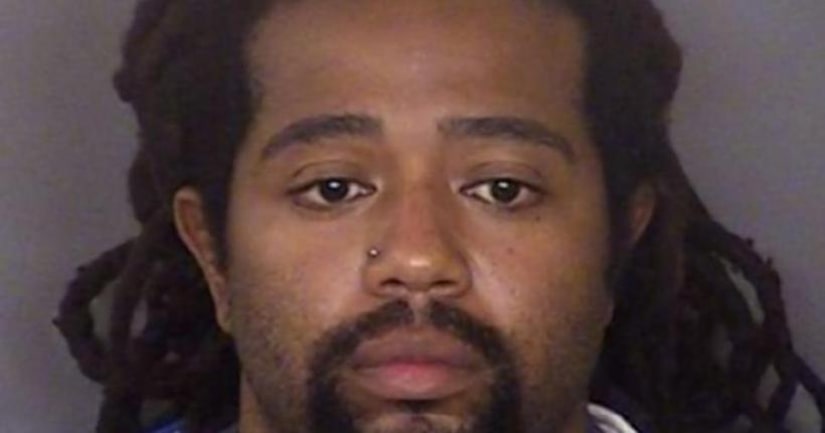 A Texas sumo wrestler is facing kidnapping charges for allegedly holding a woman captive while searching for car keys in her residence in 2010.

Atilla Charles, 35, is accused of storming into a woman's apartment with his wife to look for keys to a vehicle they lent to a friend of the victim's, the New York Daily News reports.

Charles's wife finally came forward recently about the incident. Charles has been charged with aggravated kidnapping.