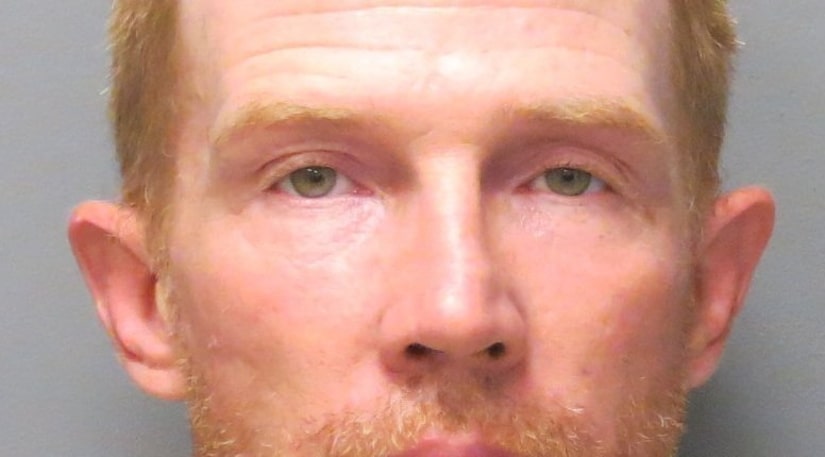 A New Jersey man was arrested after he "butt-dialed" police, allowing them to track his alleged burglary plans.

An area home was later broken into and jewelry was stolen from the location.

Police traced the phone back to Esser and began following him the next day, according to NJ.com. He was followed to a residence that was broken into in the same manner as the residence on the previous day; police stopped him after the second burglary.

Police executed a search warrant on the car and found jewelry, electronic devices, a Playstation system, a .38-caliber handgun, U.S. bonds worth about $11,300 and burglary tools, according to NJ.com.