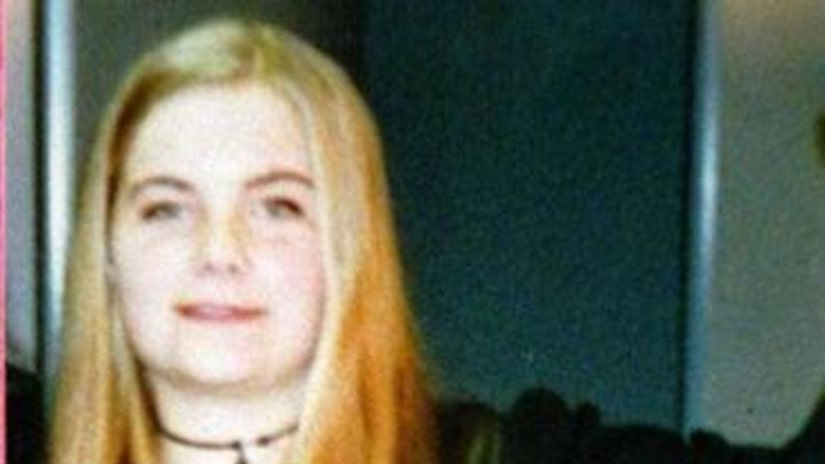 Karina Holmer won around $1500 with a lottery ticket in Sweden and decided to use the money to go to the United States. The 19-year-old secured a job as an au pair in Boston and spent her weekends partying with new friends in downtown Boston.

According to Holmer's autopsy, she was strangled, then sawed in half at the waist. The lower half of her torso was never found.

Theories: Multiple people were interviewed by police, but the mystery of her demise remains unsolved.

Street View of the building where Karina's torso was dumped:

On the Yelp review page of The Alley bar , one reviewer wrote in 2009:

"This is the alley at Boylston Place, aka the wackiest place in Boston at 2:30 AM on a Saturday...On the weekend, well, it's covered in every type of party dude or dude-ette that one could possibly encounter. Having Liquor Store and Estate here kind of brings out the party crowd, and with Gypsy Bar and others nearby, it's a wacky party place.

"And then, it hits 2 AM, when the bars close (and the MBTA is also closed... thanks various forces at work), and this place turns into nightmare central: cops shouting to get out, arresting drunk morons; everyone and their mother attempting to get a taxi; and the wackiness that abounds from all of this happening at once to a few hundred plus people. Basically, it's a shitshow.

Doesn't sound like much has changed since 1996, when Karina went missing.

If Karina had gone missing last week, we would be scouring social media, looking at thousands of selfies taken in the area that night. But in 1996, the Web was in its infancy. So we call on you, the Crime Watchers, to think hard about this one. Maybe you were in Boston that night and remember something that didn't quite seem right. Maybe an old boyfriend made an offhand comment. And for our "reformed" Watchers, maybe someone in the yard bragged about a similar situation.

You can discuss the details in a Websleuths forum of people following the Holmer cold case.

Websleuths aerial map of locations of interest in the crime:

Go to our tip form and send us anything you may have, and Crime Watch Daily will work with Boston PD to try and get some justice for Karina.