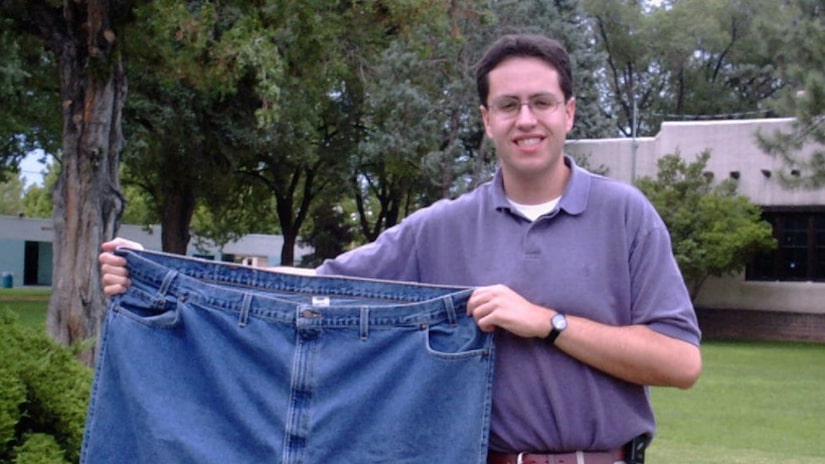 Jared Fogle, former spokesperson for the Subway chain of sandwich restaurants, is reportedly being investigated by the FBI, according to a report by Business Insider .

An affidavit containing alleged texts from Fogle has been subpoenaed by the FBI, according to a report from Business Insider. The texts are between Fogle and a former female Subway franchisee, and allegedly reveal that Fogle admitted to paying for sex with a 16-year-old girl, according to the franchisee's attorney.

The woman's attorney, who wishes to remain anonymous, said the franchisee alerted Subway management about her concerns at the time of the exchange, but the company did not respond. Subway does not have a record of the complaint, according to the Business Insider report.

In the text-message conversations, which Business Insider says it has viewed, Fogle repeatedly asks the female franchisee to advertise on Craigslist for sex with men. Fogle asks to watch the sex act and pay her approximately $500 per exchange.

The text messages, sent between January and June of 2008, were transcribed into the affidavit by a court reporter in 2008, according to Business Insider.

The woman was reportedly in a sexual relationship with Fogle at the time, but became uncomfortable after he described other sexual encounters and pressured her to post on Craigslist.

An FBI spokeswoman in Indiana, the state in which the interactions allegedly occurred, did not confirm or deny the FBI subpoena of the affidavit.

Subway suspended Fogle's status as spokesman on July 7 after Fogle's house in Indiana was raided by state and federal authorities in connection with a child-pornography investigation related to an employee of Fogle's charitable foundation. Fogle had been a spokesman for the past 15 years.

Fogle has not been charged with any crime. The U.S. Attorney's Office would not say whether an investigation is underway.