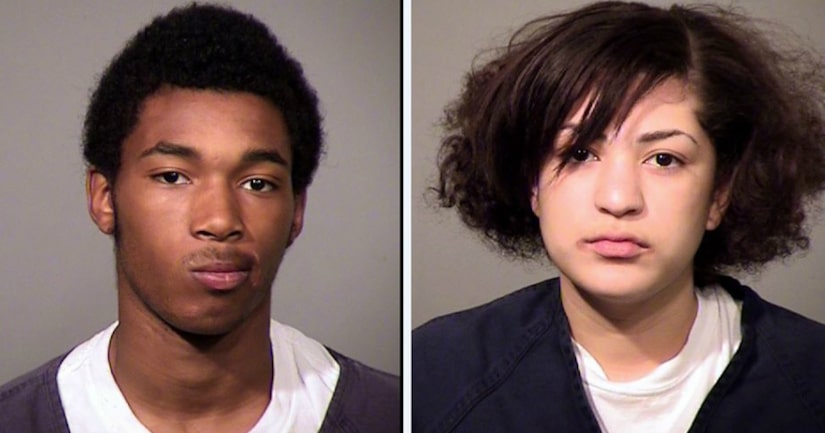 The two are being charged as adults.

Both siblings each have $250,000 arrest warrants. A cash reward of up to $1,000 was offered for information leading to their arrest.

The pair allegedly assaulted a woman in her car near the University District of Seattle. They allegedly pistol-whipped her, knocked out teeth, cut her head, demanded money, held her at gunpoint in her vehicle and discussed killing her. They forced the woman from her car and drove away.

The U.S. Marshals Pacific NW Fugitive Apprehension Task Force is looking for them and asking anyone with information on their whereabouts to call Crime Stoppers at 1-800-222-8477.

All calls are anonymous and there is a cash reward of up to $1,000 for information leading to their arrest.