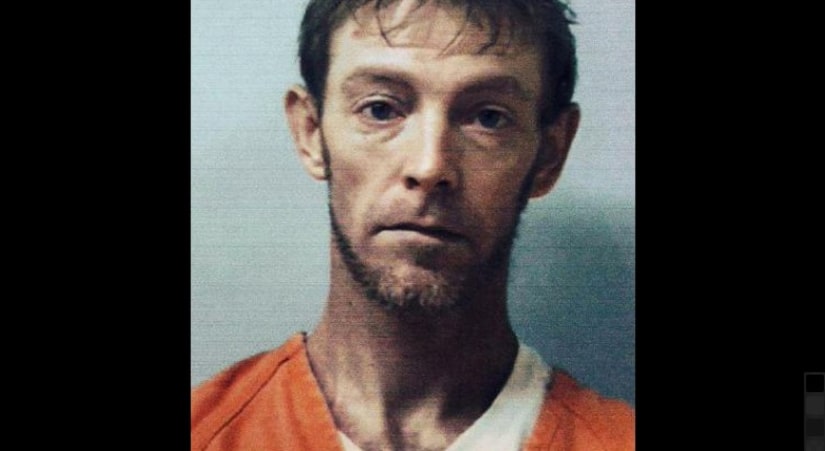 Robert Crissman was serving time in the Armstrong County Jail in western Pennsylvania for nonviolent offenses.

Crissman was delivering breakfast trays on the morning of July 30, according to the Armstrong County District Attorney, when he escaped and walked to a house within sight of the jail.

Crissman has been charged with murder, theft of a gun, theft of two trucks and a TV set, and aggravated assault on a police officer.