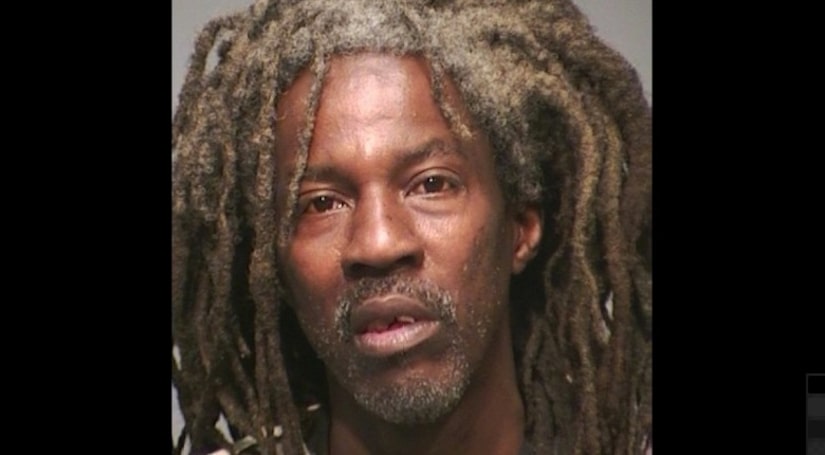 Acting on a tip, police found a human torso Thursday in an abandoned building in New Haven, Conn., two weeks after discovering severed legs and arms in the area.

Searching with a cadaver dog, police found the headless torso hidden in an abandoned building. Police were investigating a homicide spurred by the discovery of severed legs belonging to a homeless man found in dense shrubbery in the same area on July 15; later on July 15, severed arms were found at a separate outdoor location.