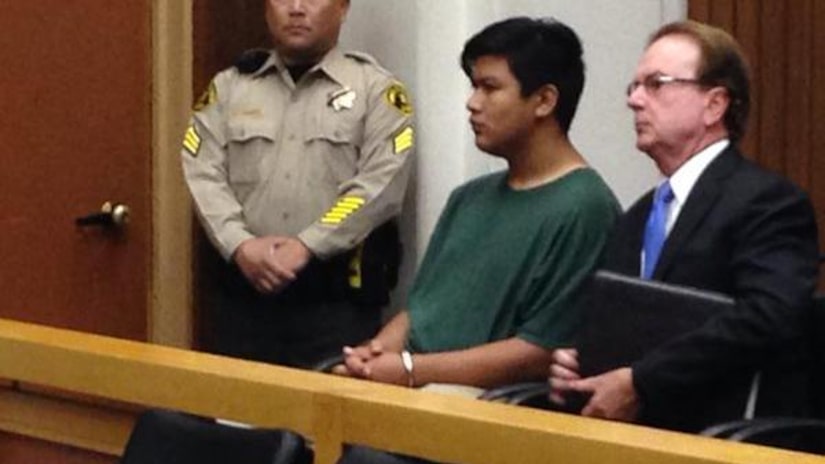 A 15-year-old Santa Cruz boy has been charged with the kidnapping, sexual assault and murder of an 8-year-old girl who went missing Sunday.

Adrian Jerry Gonzalez was charged as an adult Wednesday and could face life in prison. Gonzalez appeared in court Thursday but did not enter a plea. His arraignment was continued to Sept. 21.

Madyson "Maddy" Middleton was found dead Monday in a recycling bin at the artists' living complex where she lived with her mother, 24 hours after she was reported missing.

Authorities say Gonzalez lured the girl, who police say knew and trusted him, to the apartment in the same artists' complex where he lives with his mother. He allegedly bound Middleton, sexually assaulted and killed her. He is then alleged to have moved the girl's body to a recycling bin on the premises. KRON-TV reported that Gonzalez strangled and stabbed the girl. Authorities say she was likely dead before she was even reported missing.

Middleton was last seen on surveillance video riding her Razor scooter in a courtyard area of the Tannery Arts Center, the mixed-use creative community affordable-living complex where she lived, on Sunday evening. Authorities, including the FBI, launched a massive manhunt Sunday night and neighborhood volunteers joined the search.

The girl's body was found in a recycling bin approximately 24 hours after she was reported missing. The bin had been cursorily searched earlier; her body was not discovered until later, located at the bottom of the bin.

Authorities said Gonzalez was standing near the bin watching the search when they discovered the body. He was promptly detained, then arrested. 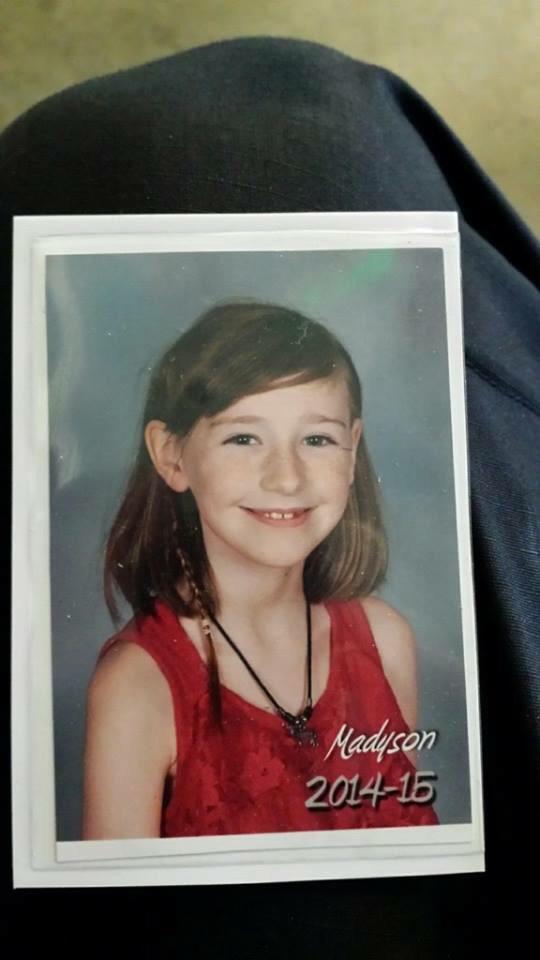