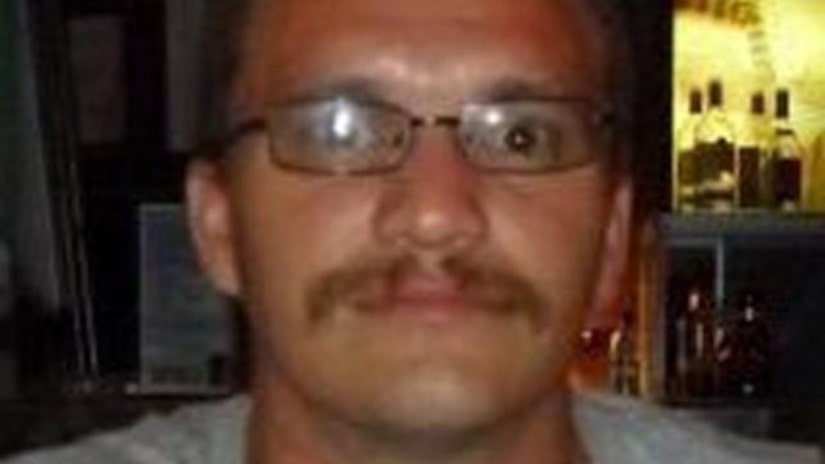 The FBI is seeking fugitive Edward Lee Leblanc for murdering a woman in California in 2008 and fleeing to avoid prosecution.

Leblanc allegedly argued with a woman on or about February 14, 2008, in Riverside County. Following the argument, Leblanc is believed to have stabbed the woman in the stomach. He then drove her to a remote area of the desert, where he burned her body before burying it in a shallow grave, according to the FBI.

Leblanc, born on August 18, 1978, is described as a 36-year-old white American male with brown hair and brown eyes, standing 5 feet 10 inches tall, weighing between 150 and 180 pounds, and has two tattoos -- one on his shoulder and one on his chest. He wears eyeglasses.

One of Leblanc's tattoos is of the words "Jasmine Shek" in script on the left side of his chest; the other tattoo is of a yin-yang symbol on his right should with an American flag on one side and the red, white and green colors of the Mexican flag on the other side of the symbol. He may have tried to remove or cover his tattoos.

He was known by the aliases "El Gringo Loco," "Mauricio" and "Ed Camparini." He has previously worked as a security guard for several bars and nightclubs, according to the FBI.

Leblanc was known to be a cigarette smoker and known to drink Gallo beer, a Guatemalan brand. He was active in rugby leagues in Guatemala, according to the FBI, and has previously claimed to be an at-large conscientious objector from the U.S. Marine Corps. Leblanc has no military background, however.

Leblanc has previously used a red Honda motorcycle for transportation. He may have fled to Guatemala or elsewhere in Central America.

The FBI is offering a reward of $20,000 for information leading to Leblanc's arrest. He is considered armed and dangerous and an international flight risk. Anyone with information about Leblanc's whereabouts should contact the local FBI office or the nearest American embassy or consulate. 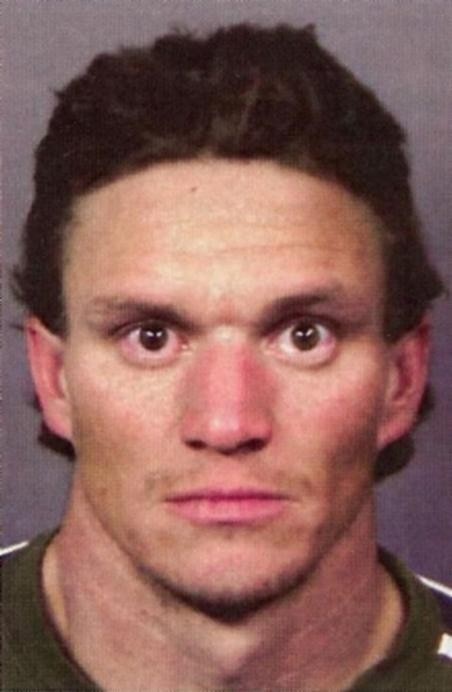 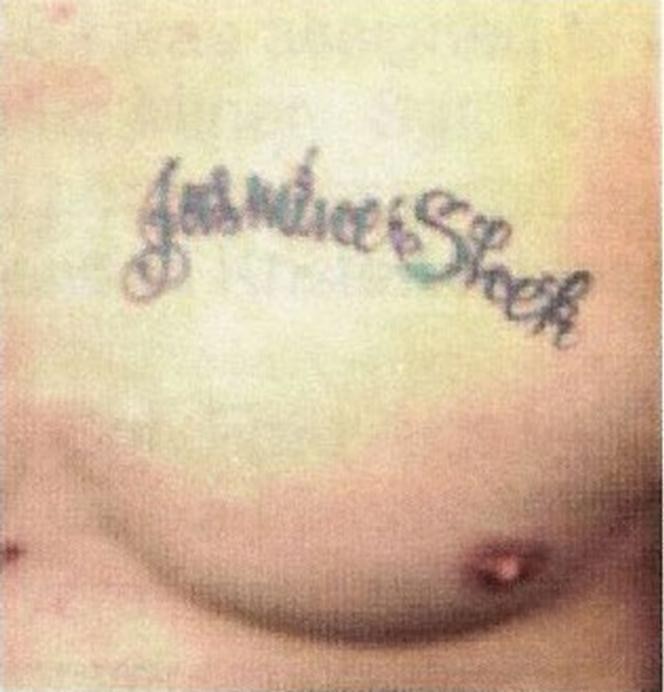 Tattoo on left side of chest (Photo: FBI) 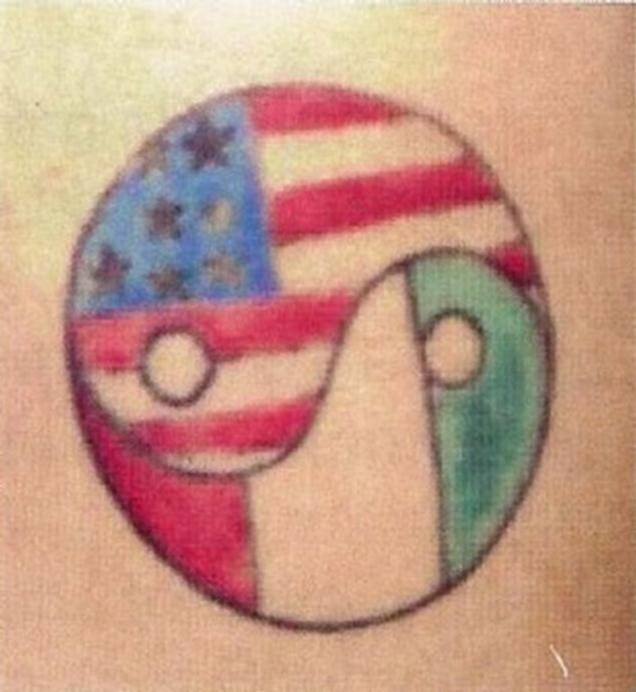